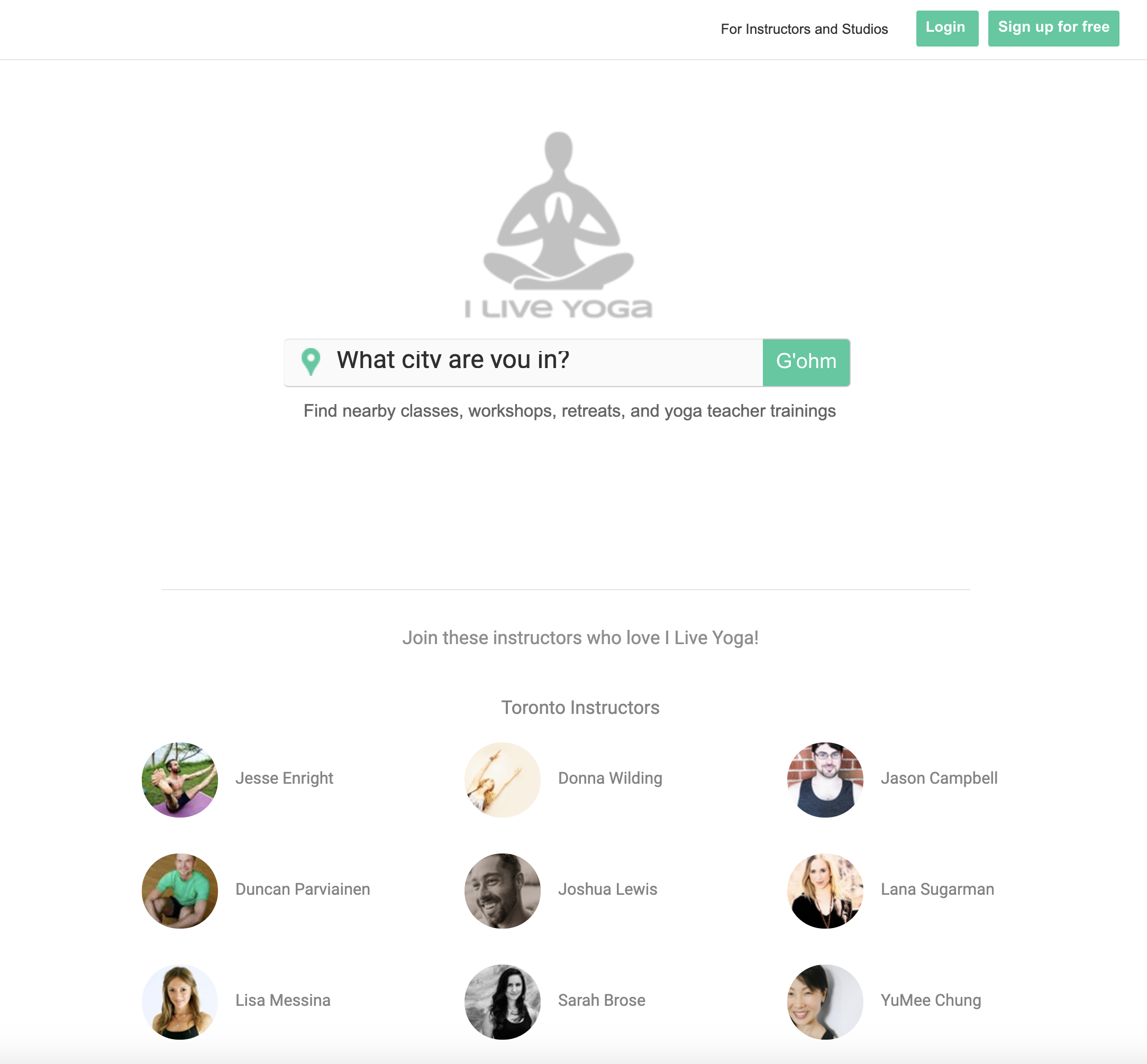 I consulted for I Live Yoga on their RoR web application built to find nearby yoga classes, workshops, retreats, and yoga teacher trainings. I executed a low-level audit and migrated the entire database from SQLite to PostgreSQL, fixing database tables, multiple bugs, and poor models. I had to refactor a lot of other people's code and implement custom UX designs. I created an activity level system feature, involving custom cron jobs and live updates running every hour, and set up a continuous deployment pipeline to staging and production servers. The core ruby app was out of date, so I upgraded both Ruby & Rails versions from 1.8.7 to 1.9.3/3.2. I also built a favoriting system, and de-bugged, re-wrote, & implemented a custom widget scheduler. I spoke with the CEO quite frequently advising on tech, just letting him pick my brain.