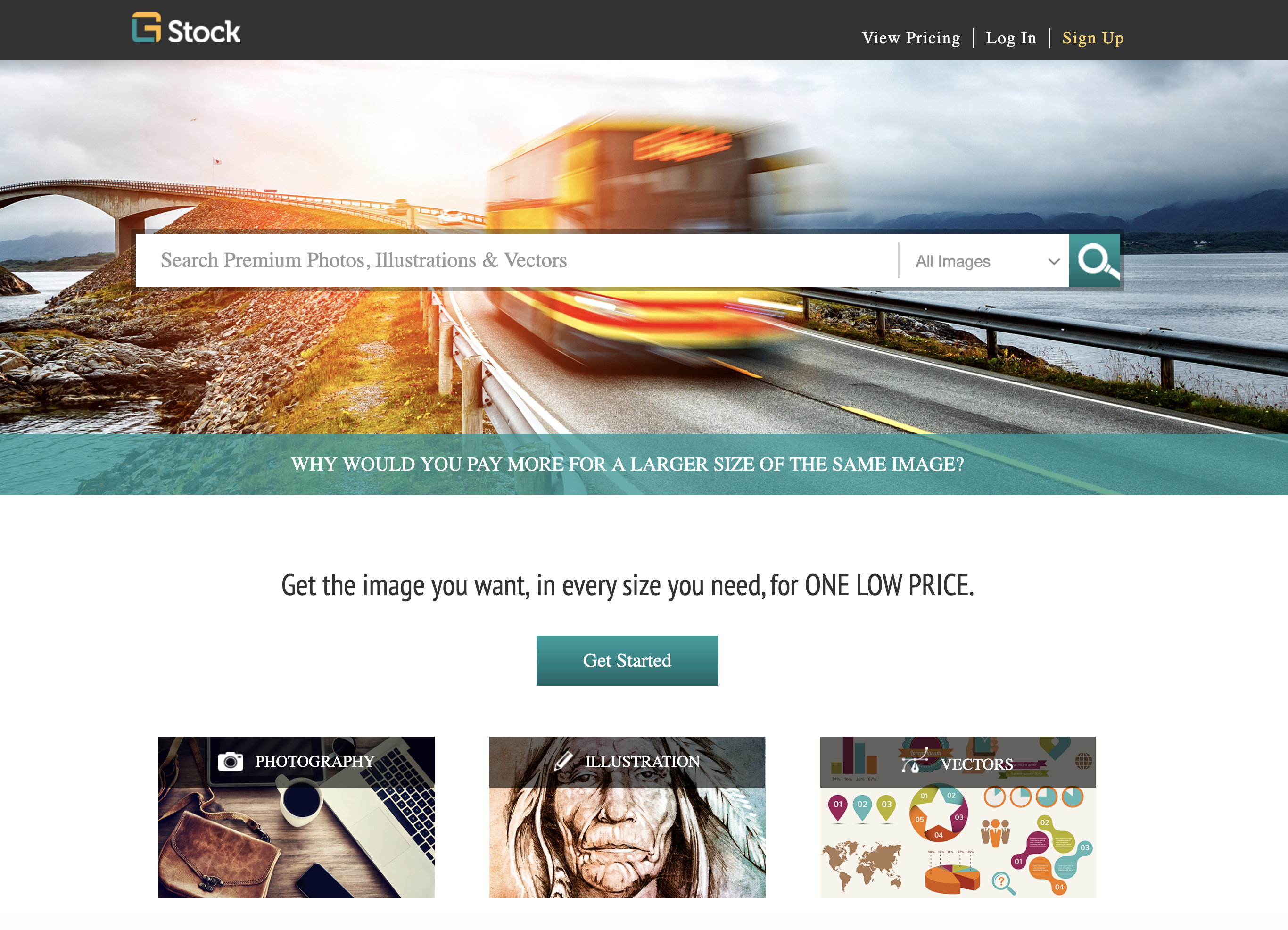 I was team lead developer and designer for GLStock. They had an old, broken, hacked together, outsourced and outdated app. The platform had zero documentation and terrible infrastructure. There were no comments in the sourcecode or previous developer for transfer of knowledge. I was given the opportunity to re-develop, re-design, re-create, and re-launch the entire platform full stack. This was awesome, except for that the founders decided to revive the old application instead of rebuild it. So I analyzed, planned, architected, managed, executed, and maintained all revive processes, leveraging SCRUM and agile methodologies. I had to wear a lot of hats on this project. This included a lot of DevOps, security maintenance, front and back end coding, project management, and UI design. Considering the state of the original app and time constraints to relaunch- this was some of my quickest problem solving work to-date. I even upgraded the entire Rails (3.2 to 5.1.4) and ElasticSearch (1.7 to 5.6) engines in 3 days without losing a step.