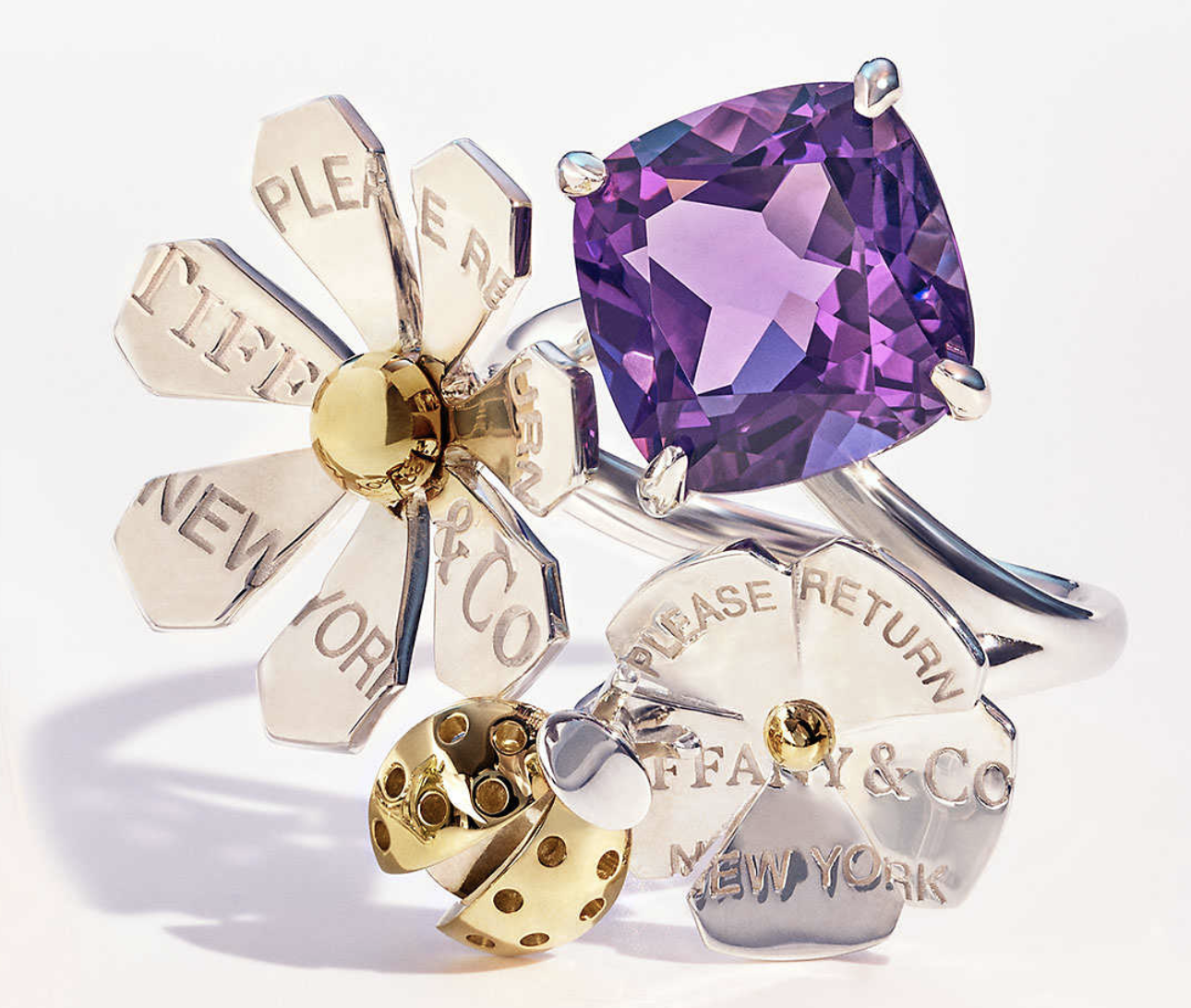 Re:  Policy Recommendation for Recession positioning and pricing strategy

Tiffany’s current positioning and strategic focus is one of focused differentiation. You offer a luxury product that is generally purchased by customers that can afford higher prices. Currently, Tiffany’s is having difficulty coping with the affects of a recession and maintaining its brand image. There’s been a decrease in demand for high end goods while operating in an economy where there is an increase in job losses and cuts in consumer spending. Namely, you are hurting in places where you are mature; such as the United States and Europe. The New York market alone accounts for 15% of Tiffany’s sales.

Tiffany’s must continue to focus on innovation capabilities and product improvements that has allowed you to maintain your competitive advantage and set prices at the industry average; maintaining them above competitors in this recession. You want to avoid being “stuck in the middle”. So, I recommend continuing investing heavily in quality control, design, innovation and marketing.

Tiffany’s has enormous strength in its brand, and you don’t want to jeopardize that by decreasing prices or forgetting about your loyal customer base. Teaming up with well-known designers will further reinforce your differentiation focus. Adding to this could be the development of new designs and increased distribution of, say, a certain watch line. However, you want to ensure that you don’t make your brand too accessible and hurt Tiffany’s reputation.

I recommend you implement a focused marketing campaign to build on core competencies. Tiffany’s must stick to its core customers while simultaneously reaching new business. Reaching new business is vital to your growth strategy, so you must ensure that you don’t alienate your current customer base during these vital growth stages. Since Tiffany’s is hurting in more mature countries such as the United States and Europe, expansion into developing countries like China, Asia, South America and the Middle East is recommended. Currently with 94 stores in Asia/Pacific and 24 in Europe, Tiffany’s could increase this amount by 6% over the next year; opening stores that will be exposed to volatility in the market. Also, in the event of inflation due to a weakening U.S. economy, your sizeable asset inventory would benefit from these new locations because of inflation’s affect on hard assets. In addition, your non-U.S. revenues would significantly increase if the U.S. dollar continues to weaken.

In the non-market environment, Tiffany’s wants to offset their competitive cost disadvantage and create value. Social, political, and legal environments are important considerations while expanding in to foreign markets. Entering high priced markets are ideal, and the possibility of closing stores in areas where you have matured and prices are low should be considered. Even though it may be perceived as ‘bad’ that a firm closes a store, it may actually be most beneficial to shareholders and other interested parties.

Similar to Toys R Us, you could implement a sophisticated control system to help with inventory issues and identifying hot sellers in varying regions. Once identified, Tiffany’s should pursue joint ventures with other companies in these foreign markets for information on store locations and differing government regulatory systems. You have an advantage in the non-market environment because it’s difficult to replicate your knowledge, expertise, and skill of managers. Tiffany’s managers understand issues in the internal and external environment. So, with this effective approach and quality reputation, your non-market strategy is one of support for free trade, ethics, relationships, and the environment in these foreign countries.

From a market environment standpoint, Tiffany’s has a cost advantage abroad. As referenced above, entering open markets with large populations and high incomes are ideal. Once penetrated, you should develop relationships with local retailers concerned with jeopardizing current customers and distancing channels.

As discussed throughout this memo, redefining your arenas and reconsidering the firm’s competitive mindset are both feasible strategies for solving Tiffany’s current issues. You can avoid using price cuts and tarnishing Tiffany’s brand name if you implement these strategies. Even though I believe the implication of strategies related to creating complementors out of suppliers, buyers, and competitors, as well as shifting your strategic thinking towards revolutionary and creative ideas are vital to success, the pursuit of redefining Tiffany’s arenas is the most important alternative that best balances the varying interests in this situation.