Shadow Of A Doubt Reflection 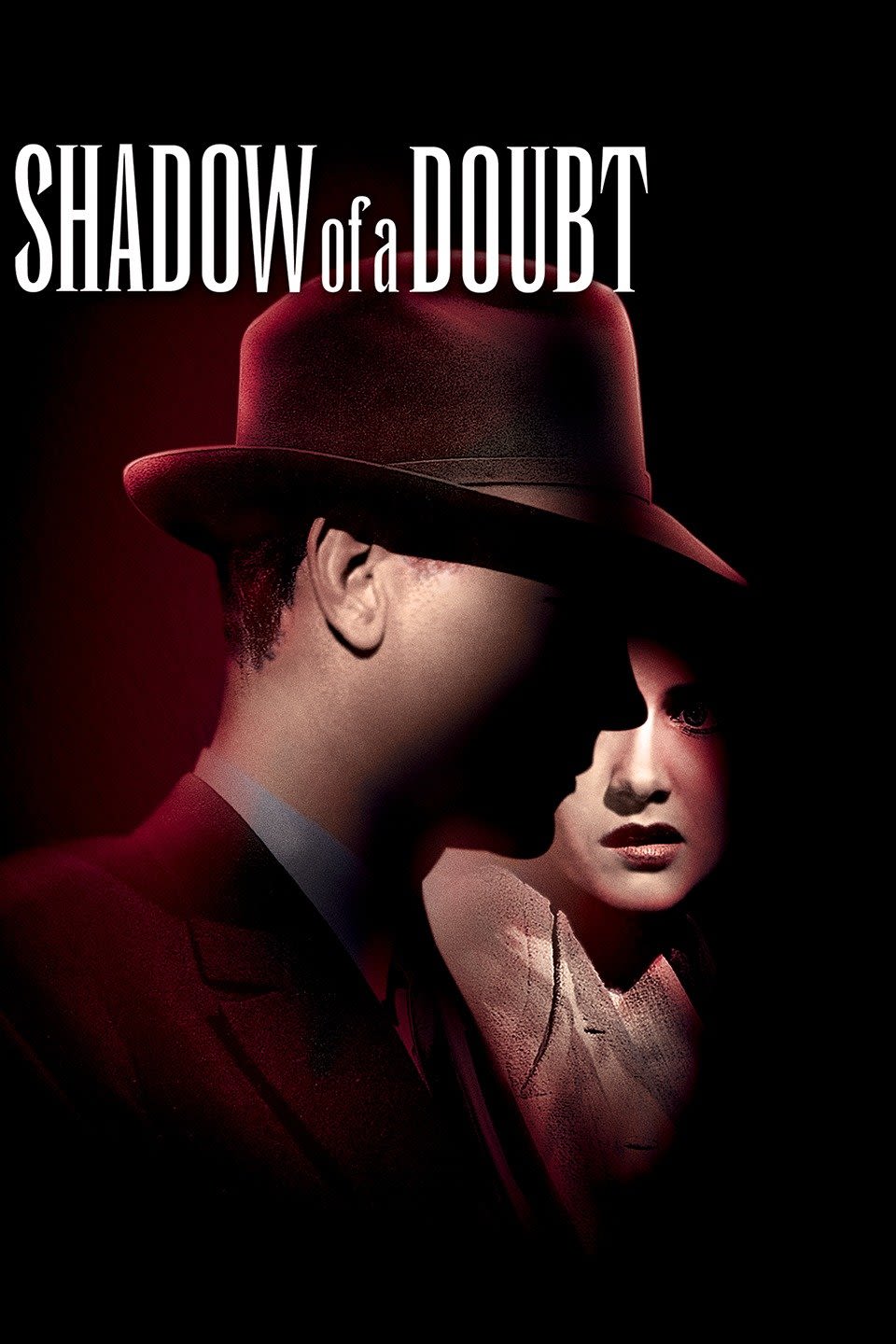 This film creates parallelism between the uncle and niece in many ways. The uncle is first introduced in the film lying on his bed. This is also true of the niece. This immediately connects both characters. Both are laying down thinking and relaxing. The filmmakers make the connection between the two characters clear throughout the movie.

The niece offers her concern with her mother and how her life is ordinary. She expresses her want for a miracle. She believes her uncle is the “miracle” that will save their family.

Parallelism between the characters is next expressed when the niece decides to send the uncle a telegram. However, before she is able to send it, she receives a telegram from Uncle Charles. Charlie proceeds to ask the clerk about telepathy. She believes that the uncle heard her because they are connected.

I noticed that both characters were “sick” until they met face to face. When the uncle steps off the train he is limping, possessing a gloomy look on his face. When he sees his niece, the uncle slowly comes to life and happily hugs her. The filmmakers continue to display their connection through their names, the continued comparison of their similarities by the mother, and their personalities.

Uncle Charles and Charlie’s doubling is displayed vividly. They enter the film the same way, they share similar murder intentions, and they seem to possess a certain form of telepathy. Their differences are displayed in the way that the niece attempts to avoid the uncle’s deceptions and lies. In addition, their views of the world differ. Charles sees the world as cold, while Charlie views the world as a loving place. All of this displays the doubling that helps move the plot forward.

The film’s doubling allows the audience to visualize something that is not displayed in the film. The viewers must put together their similarities and differences, because it is of such vital importance to the plot.

Doubling displays a special bond that seemingly can never be broken until the character’s true secrets are revealed. As these secrets become clear, each characters intensions of how to deal with the situation are similar. The connection between Uncle Charles and Charlie drive the story forward throughout the movie.

The looped video of the couples dancing emphasizes the doubling that is present throughout the movie: their constant circling and striking similarities. This video displays the mental image that is related to the characters. The mental relation between the Charlie’s ends in death, but as the film concludes and the conflict is resolved, the video of the couples is shown once again to connect young Charlie to Uncle Charlie. Her now seemingly safe life is haunted by the fact that Hitchcock has created such a bond between the two characters as perceived by the viewer.