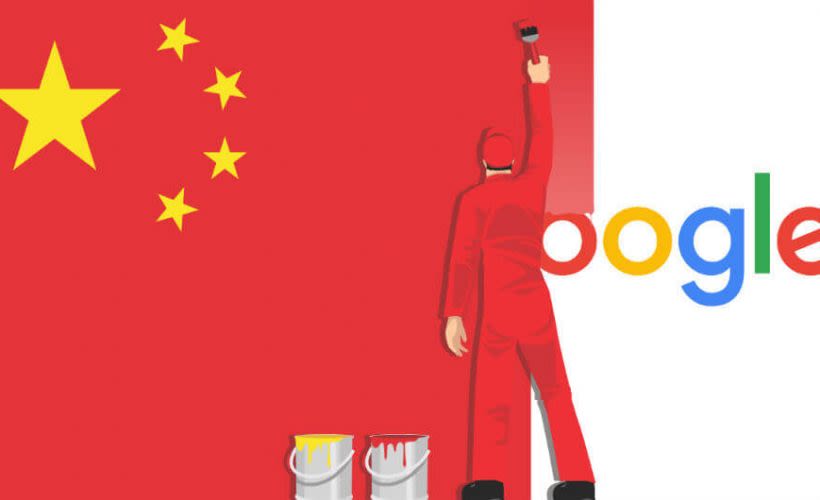 Re:  Google Ethics & Internationalization in China

Google, Inc. is facing a difficult dilemma. Should you lobby the Chinese government to change its censorship system? Operating within China must be considered. Should you physically enter the market, continue to rely on Google.com/cn, or abandon the Chinese market altogether? You want to protect Google’s “Don’t Be Evil” image, which could be affected due to user arrests as a result of using certain features. Recently increasing Chinese newspaper criticism and a lack of cooperation regarding firm information dissemination has lead to a question of how much Google really cares about complying with Chinese government regulations.

Good has resulted from Google’s expansion into China’s arena, as they’ve made strides in building positive relationships with the Chinese Government. However, U.S. political pressure for change in foreign countries has portrayed an image of disrespect towards varying cultures, including China. You’re global perspective mindset for global dynamic competitiveness regarding differing cultures and your specific knowledge skills should be maintained. These socioeconomic and sociopolitical differences are opportunities.

Google has the capacity to learn from participation in China, and transfer that knowledge to operations elsewhere in the world. You are learning to cope with a different institutional, legal, and cultural environment. This is a vehicle for innovation and improvement of Google’s products in existing markets. However, this is difficult to achieve while China limits consumer access to information.

You’ve been able to increase Google’s geographic scope by penetrating China’s market (i.e. internationalization). Now, you can leverage Google’s existing resources and supplement them with China’s resources. Take note, while exercising this option, you do not want to insult incumbents and threaten profitability. But, reconfiguration of the value chain and proper leverage of resources will help protect Google while continuing penetration of the new attractive Chinese market. Leveraging existing resources gives Google something to build off of that incumbents and other possible new entrants are likely to lack.

High research and development expenditures have helped you take advantage of both economies of scale and scope, in turn affecting Google’s economic logic. Google has been able to share its resources across markets, but it is difficult to be successful in sub-geographic markets like China or United States. The abundance of differing cultures within an already foreign market significantly increases complications in that economy.

By entering the Chinese market, Google may have caused the internet to become more isolated and regulated because of the new accessibility of information that you provide. It acts as an incentive for a user to find out more about whatever they find interesting, landing ignorant or tempted Chinese consumers in handcuffs. A government must look out for its people, and given China’s current economic well-being and growth, it’s difficult to argue how Google’s presence has positively influenced the “goodness” in China’s economy. By limiting access to certain information, China is allowing the economy to remain relatively stable and continue what has been working. In China’s case, consumer ignorance is bliss, and this must be recognized and respected.

When considering international strategy, you should look for global trends. China has seen an increase in economic activity and a growing number of consumers. However, these trends involve high governance and coordination costs, which increase as diversification increases. Diversification causes Chinese businesses to adapt to the changing environment and Google’s presence, as Google has realized.  Also, you want to resolve tension between Chinese preferences and global standards. Google’s global vision tradeoff consists of a relatively low local response, but presents many opportunities to gain global efficiencies. You can build cost advantages through centralized, global scale operations. This vision requires the centralized and globally scaled resources and capabilities that Google possesses. You can easily disseminate your unique capabilities world-wide.

You are forced to count on the likelihood that Google’s services will meet the needs of Chinese consumers without fine tuning and customizing Google, in effect lowering costs. If you do not choose to follow these recommendations, you should take what Google has learned from this experience in China and apply these lessons and new knowledge in other markets. You do not want to fail due to a for-seeable external, economical, and social change. Respecting China and their practices is of the utmost importance, and lobbying for a foreign government to change so you can turn a profit is an avoidable cost, and if pursued, could lead to company disaster.