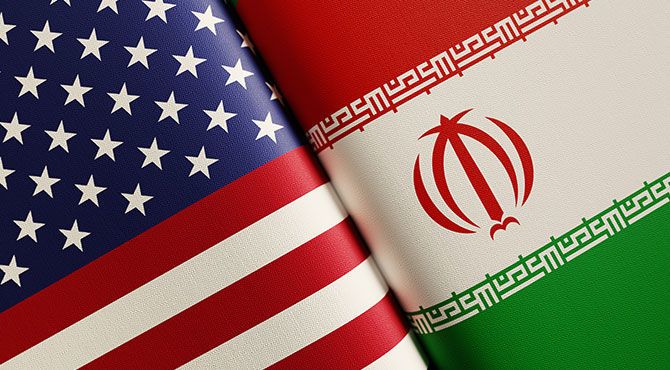 The primary risks involved are as follows:

To start, one of the documents required to support this transaction is the bills of lading. These will be issued to Canada with the common carrier that transports the merchandise. They will need the commercial invoice, which will be issued by Canada and contain a precise description of the merchandise (wheat) that will be exported. They will need the insurance documents, which have to be issued by insurance companies or their agents.  The last documentation that is required is the consular invoices, which would be issued in Canada by the consulate of Iran to provide customs information and statistics from Iran to help prevent false declaration of value.

Difficult finance transactions should have formal written corporate policies and procedures to identify, evaluate, and control risks associated with such deals; with an emphasis on those that present elevated levels of legal or reputational risk to the institution. Given the risks of this transaction, the return on capital the Canadian Bank should require from the Iranian government should be relatively high. Assuming that the average interest rate on a similar transaction between banks is 7%, the interest rate the Canadian bank should entail from the Iranian government should be close to 10%. Iran is experiencing serious issues that need to be solved. In this case, it is important that Canadian Bank guarantees a high return from this transaction. The risk of the Iranian government to fail to pay back due to the different issues they have undergone is significant.

Considering all these facts it could be a ”go” with the 10% interest rate taking the risk in consideration, however there is no guarantee that the 10% will be paid. Therefore, we say it’s too risky and a “no go”. If this case was today rather than 1996 it would still be a “no go” having the information today which we did not have back then. Today’s country rating for Iran clearly states that is unstable and not a suitable trading partner, also Canada couldn’t support this transaction considering the political ties with the US.